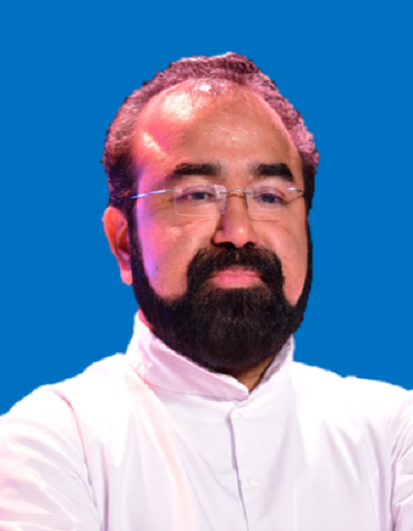 Fr. George was born to Leelamma and Kuriyan Chacko on 13th June 1976.

After his priestly ordination, he set out with zeal in his pastoral ministry :

Fr. George left the Vicariate of Kuwait on 16th January 2011. We wish him God's abundant blessings in his priestly ministry.