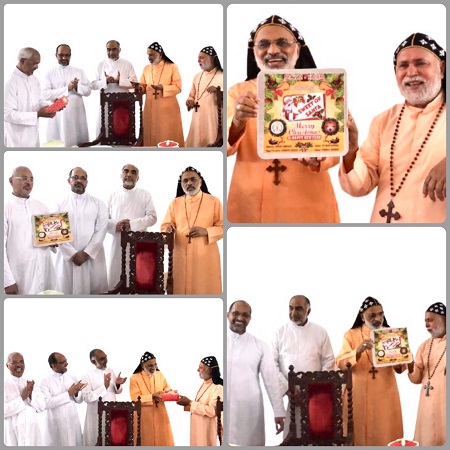 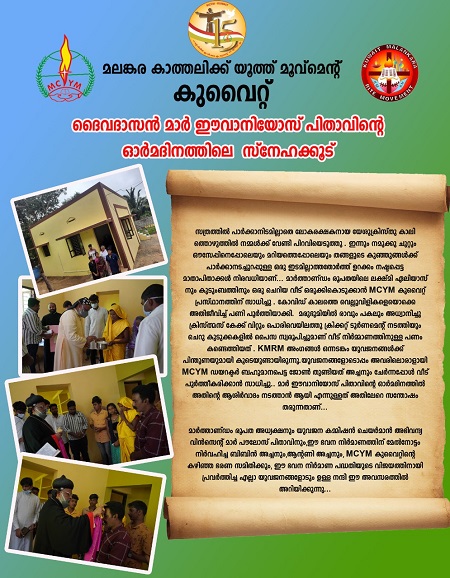 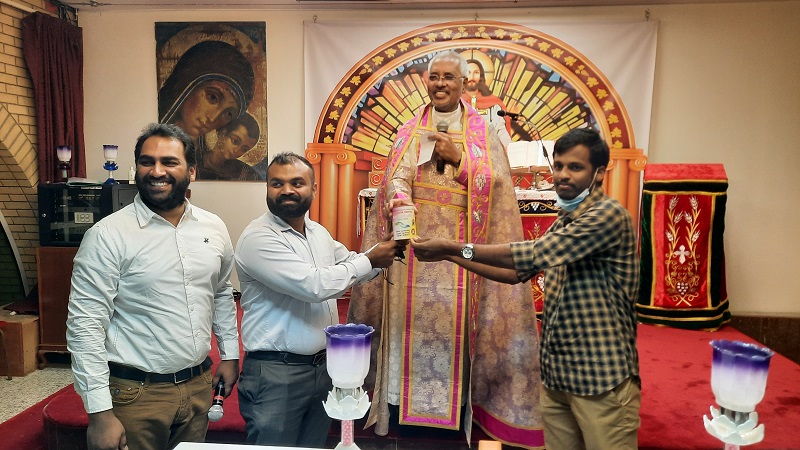 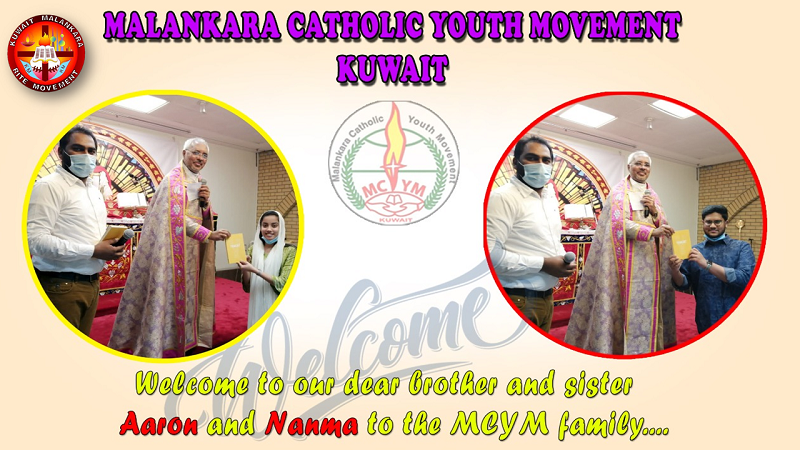 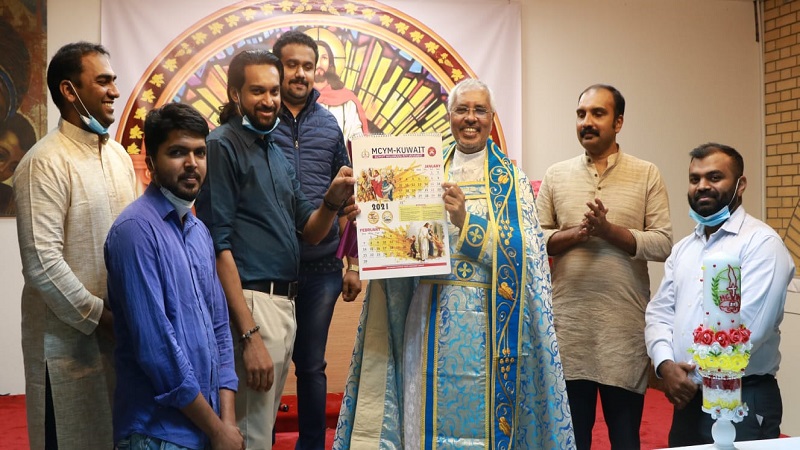 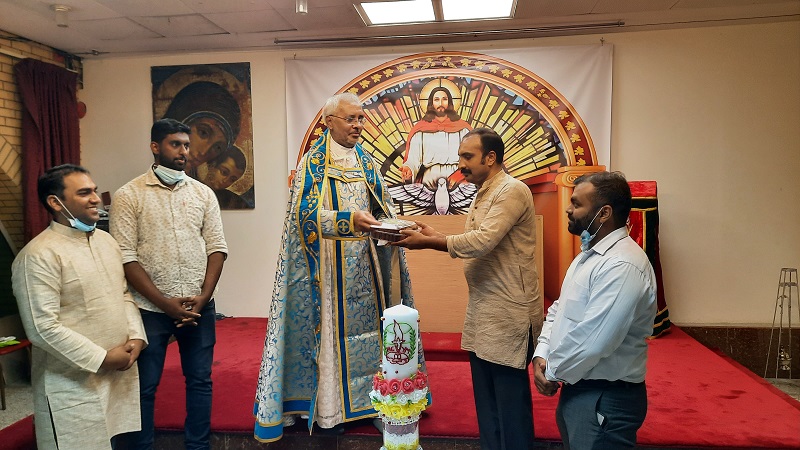 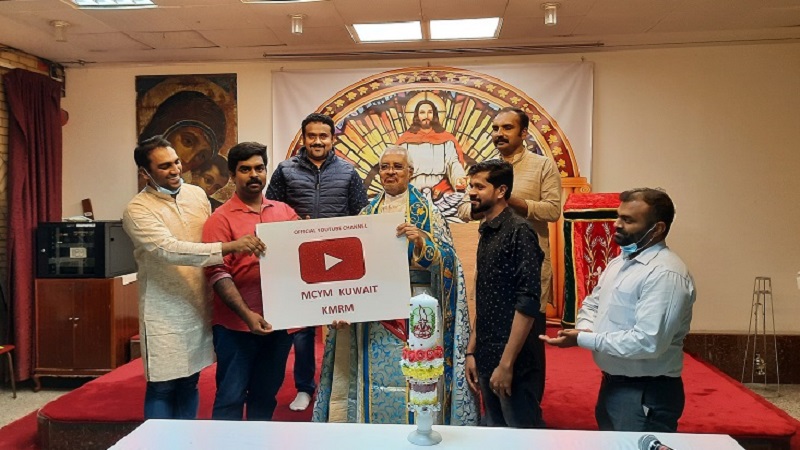 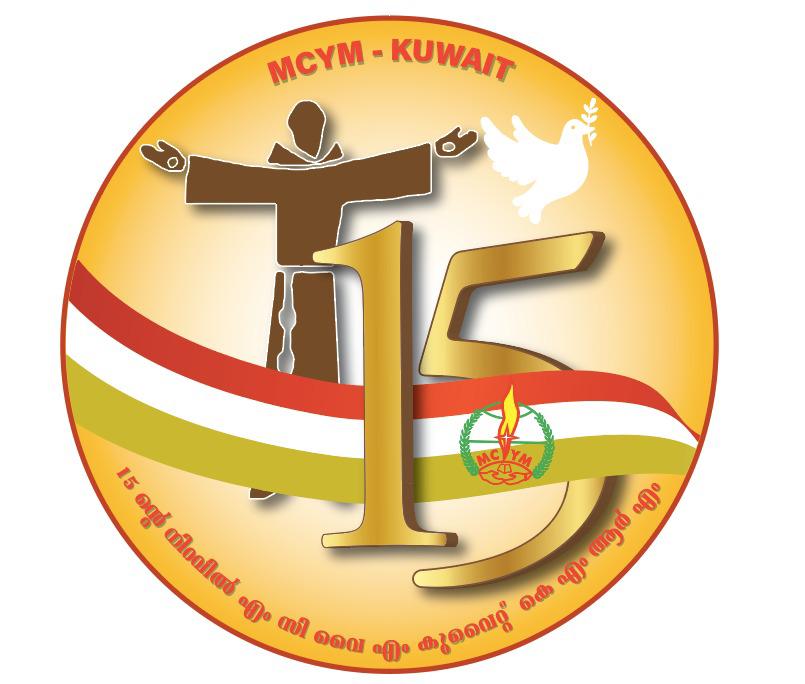 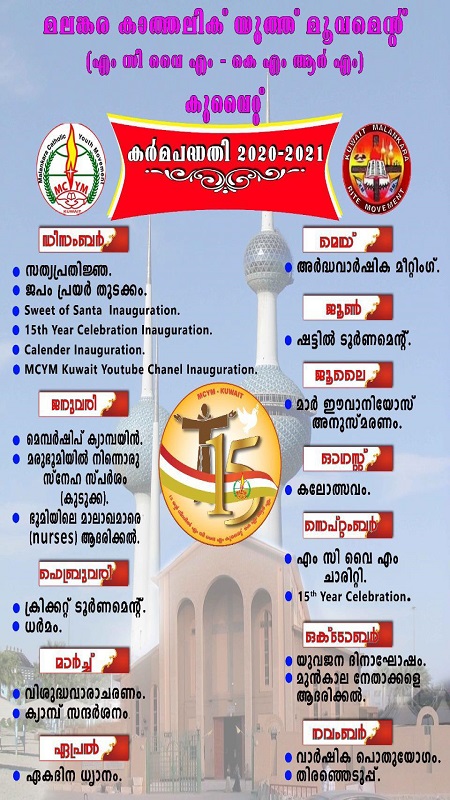 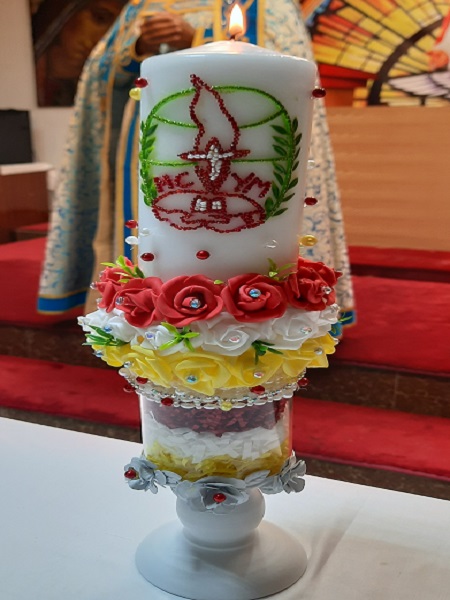 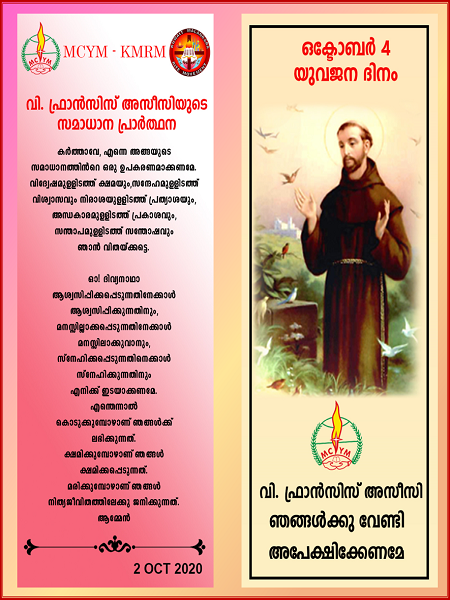 MCYM Kuwait Celebrated the youth day on 2nd October 2020. Youth from all areas in Kuwait attended the Holy Mass. The day was blessed with blessed Holy Qurbano by RevFr. John Thundiyath, and an exclusive youth day message from Malankara Youth Commission Chairman, His Excellency Most Rev. Bishop Vincent Mar Paulose 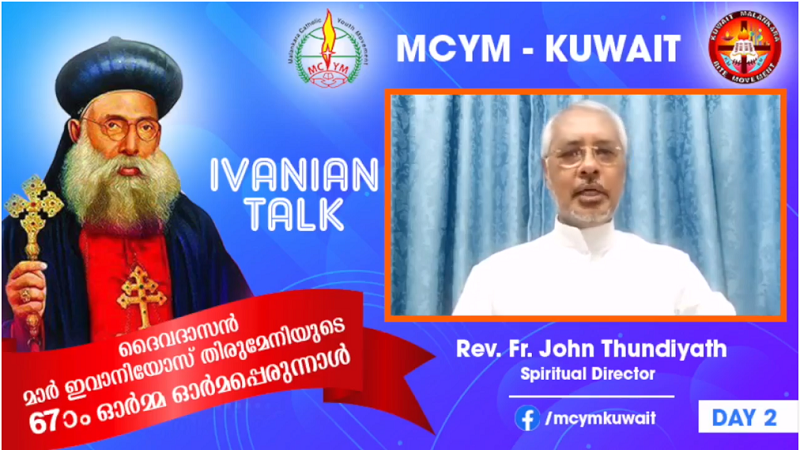 KMRM - MCYM Kuwait organized an online remembrance speech in Commemoration of Servant of God, Arch Bishop Mar Ivanios from 1st July 2020 to 15th July 2020; MCYM Kuwait usually commemorating Mar Ivanios day through the Anusmarana Yatra, however due to the COVID 19 Pandemic we were not able to conduct the same this year.

The speech (Ivanian Talk) was inaugurated by His Beatitude Moran Mor Baselios Cleemis Catholicos; by delivering the first remembrance speech. It was followed by MCYM Kuwait Director Rev. Fr. John Thundiyath and MCYM Kuwait members in the upcoming Days.

Mr. Anil George Rajan was the Convener of the event Ivanian Talks.

Congratulations To the Winners - Class-X &XII

MCYM Kuwait congratulates the budding stars of Malankara Catholic Youth for their achievement in successfully completing the Tenth & Twelfth Board Exams. 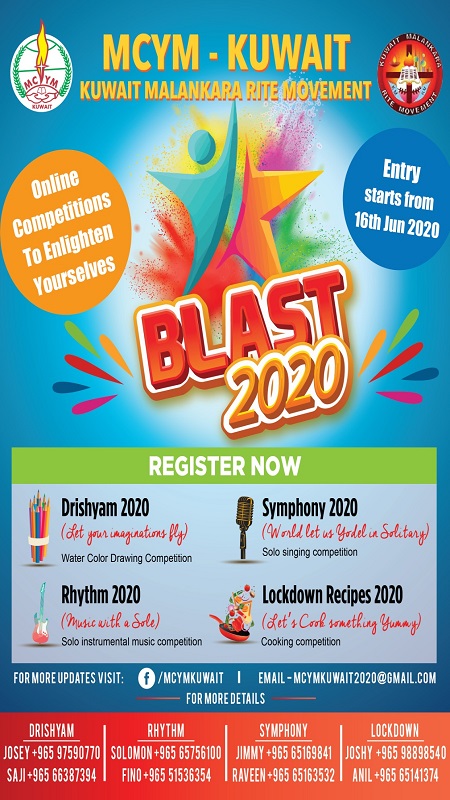 K.M.R.M. -  MCYM Kuwait has successfully conducted a Global Online Kalolsavam – Blast 2020 during the COVID 19 Pandemic. The event was organized to exhibit the hidden talents and also to arrange a platform for the MCYM Kuwait to stay together during the pandemic. It was also intended to relieve the stress for all those who were held behind the walls during the global lockdown situation raised due to the pandemic. 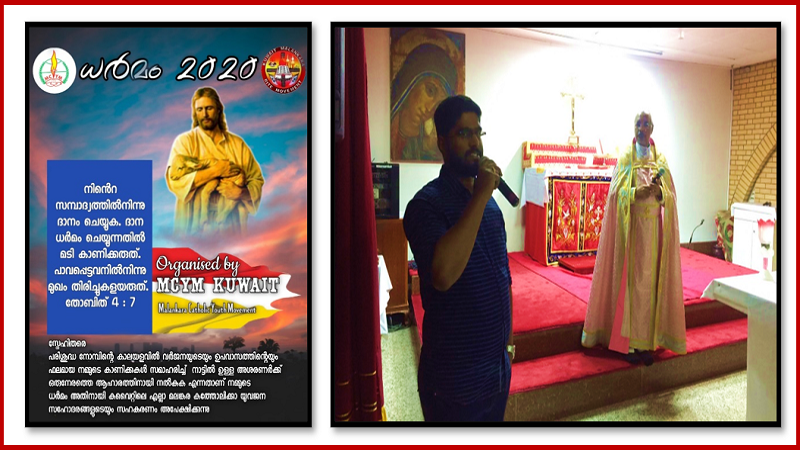 Spiritual Director Rev Fr. John Thundiyath has announced the starting of Dharmam 2020 collection for providing  one time food for some of the charitable trust back in home state Kerala. MCYM President Mr. Juby George spoke to KMRM community about the importance of Dharmam, since the fund is collected from the savings that the youth achieve during the Great Lent. 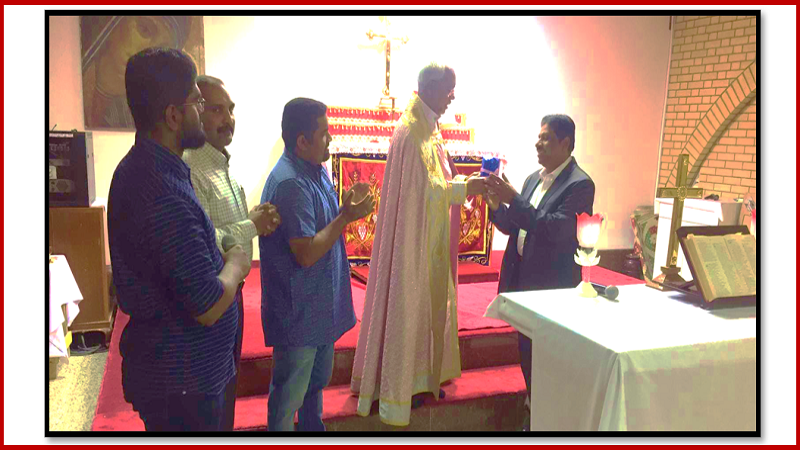 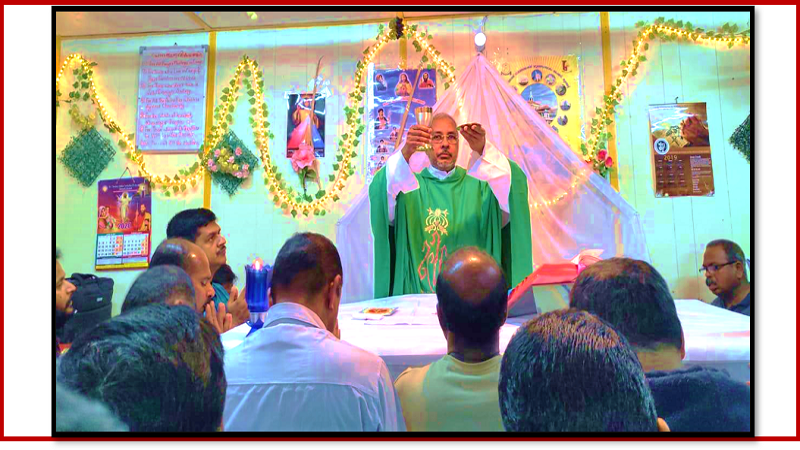 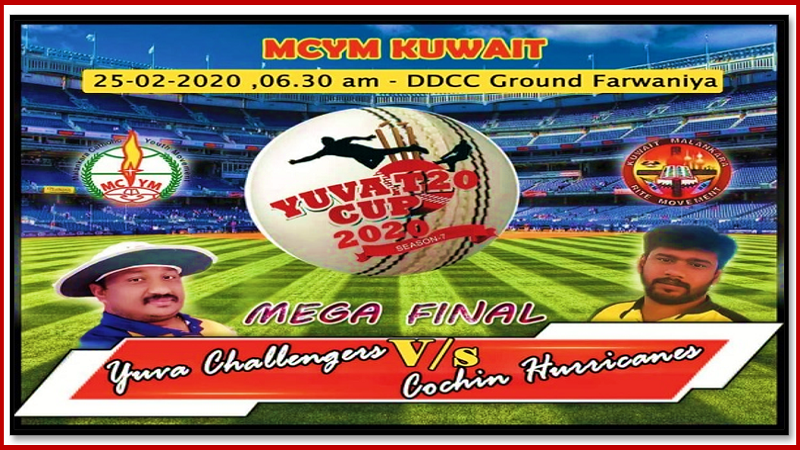 Rev. Fr. John Thundiyath gave the benificiary speech. MCYM President -  Juby George, KMRM President -  Jogimon Thomas, KMRM Secretary – Mr. Jubin Mathew, Tournament Patron – Adv. Shibu Jacob spoke about the importance of the tournamnet and the charitable activities MCYM did in the past. Tournament Convener gave the Vote of Thanks to all those who were present for the Finale.

MCYM KMRM presented the compliments to those who made exceptional efforts for the success of the tournament. Following to that the medals & trophies were distributed to the Runnerups & Winners. 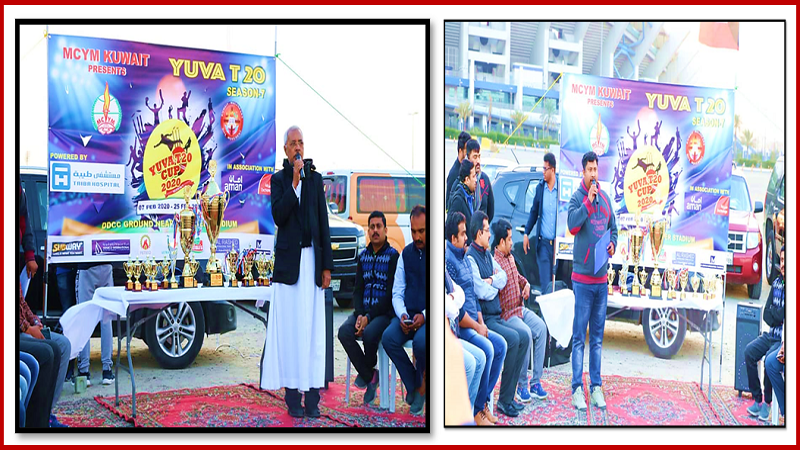 The annual prestigious event for MCYM KMRM- Yuva T 20 cricket tournament Season 7 is inaugurated on 7th Feb 2020. 16 prominent teams from various communities participated for becoming the Yuva T 20 Season winner. During the past, through this tournament MCYM was able to provide a decent platform for the budding talents across the boundaries of cast and creed. Also it enabled MCYM to reach and help the poor and needy with the tournament profit.

The event was followed with the league matches. 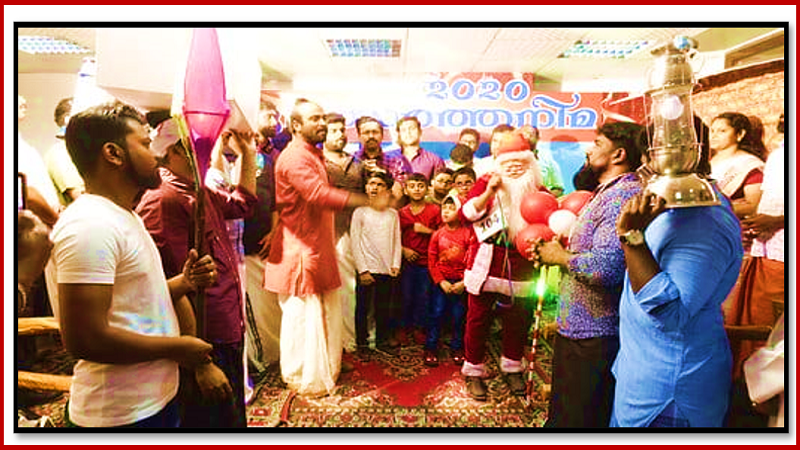 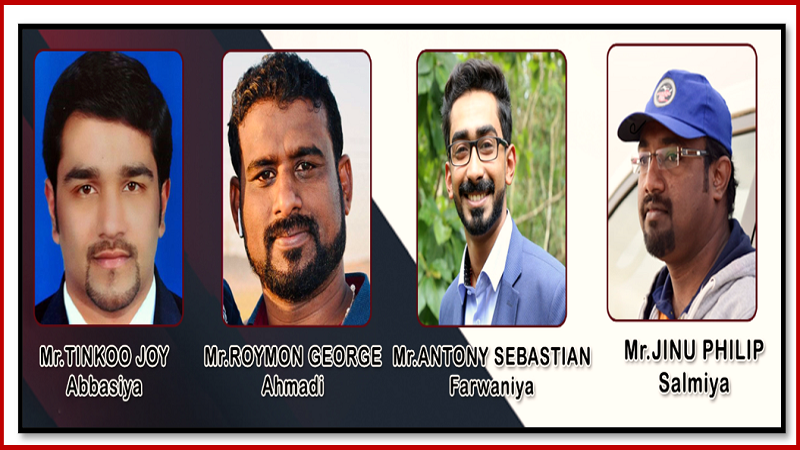 As a part of KMRM decentralization, MCYM elected the following Area Conveners. 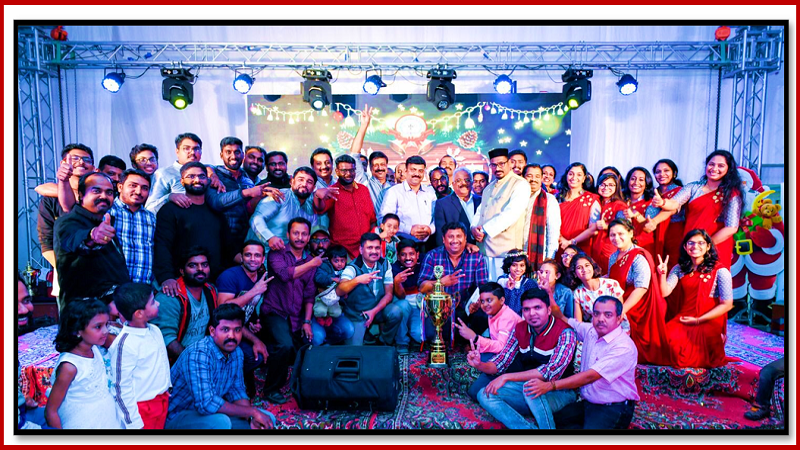 Yet another remarkable victory of MCYM – KMRM team. MCYM has secured the First place in the Canticle Season 2 Carol Song Competition held on 3rd January 2020. 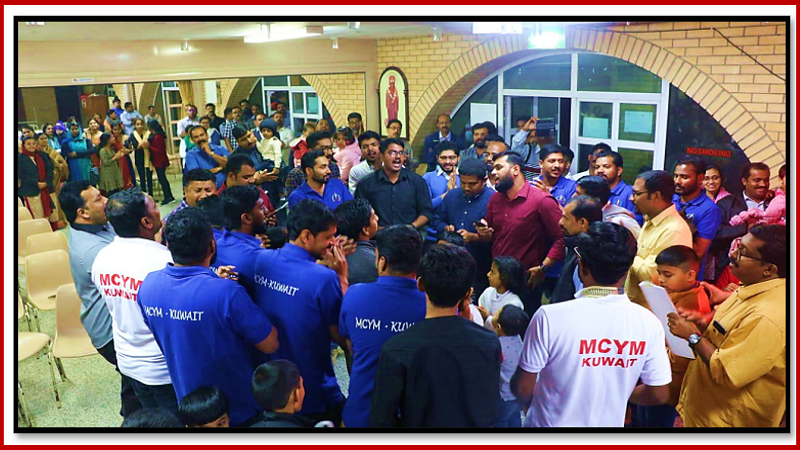 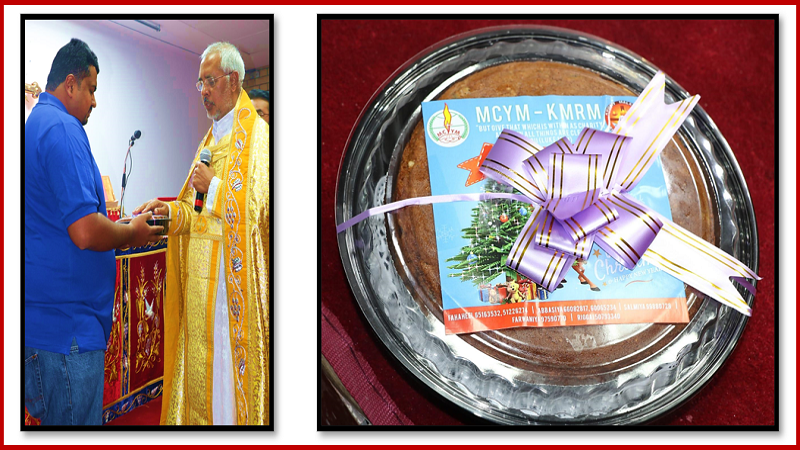 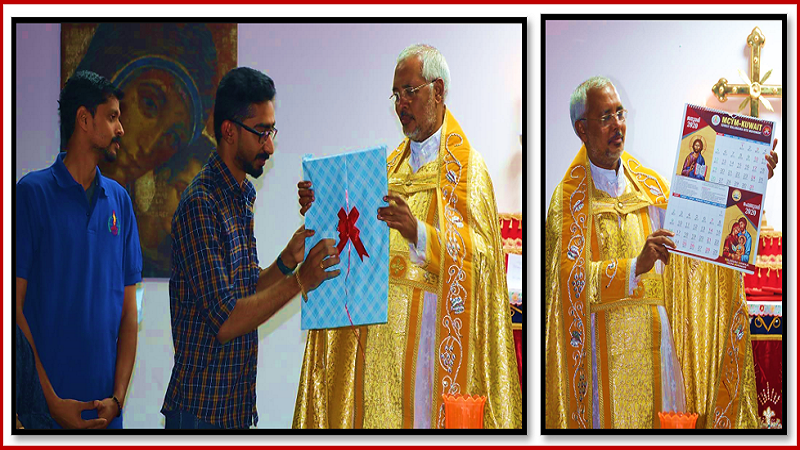 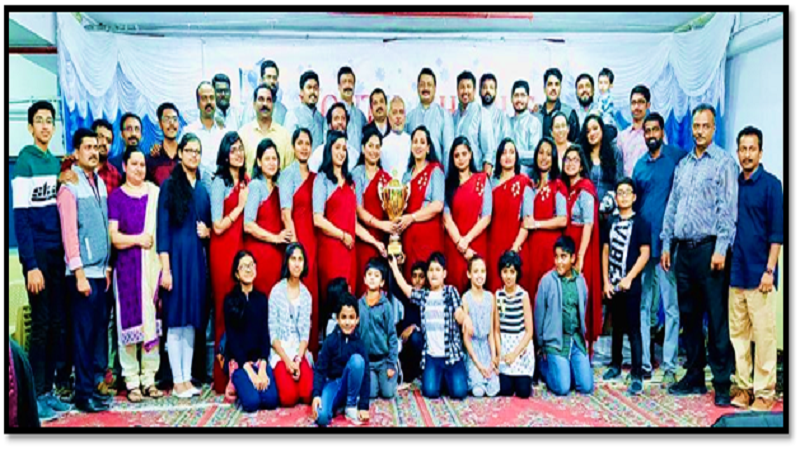